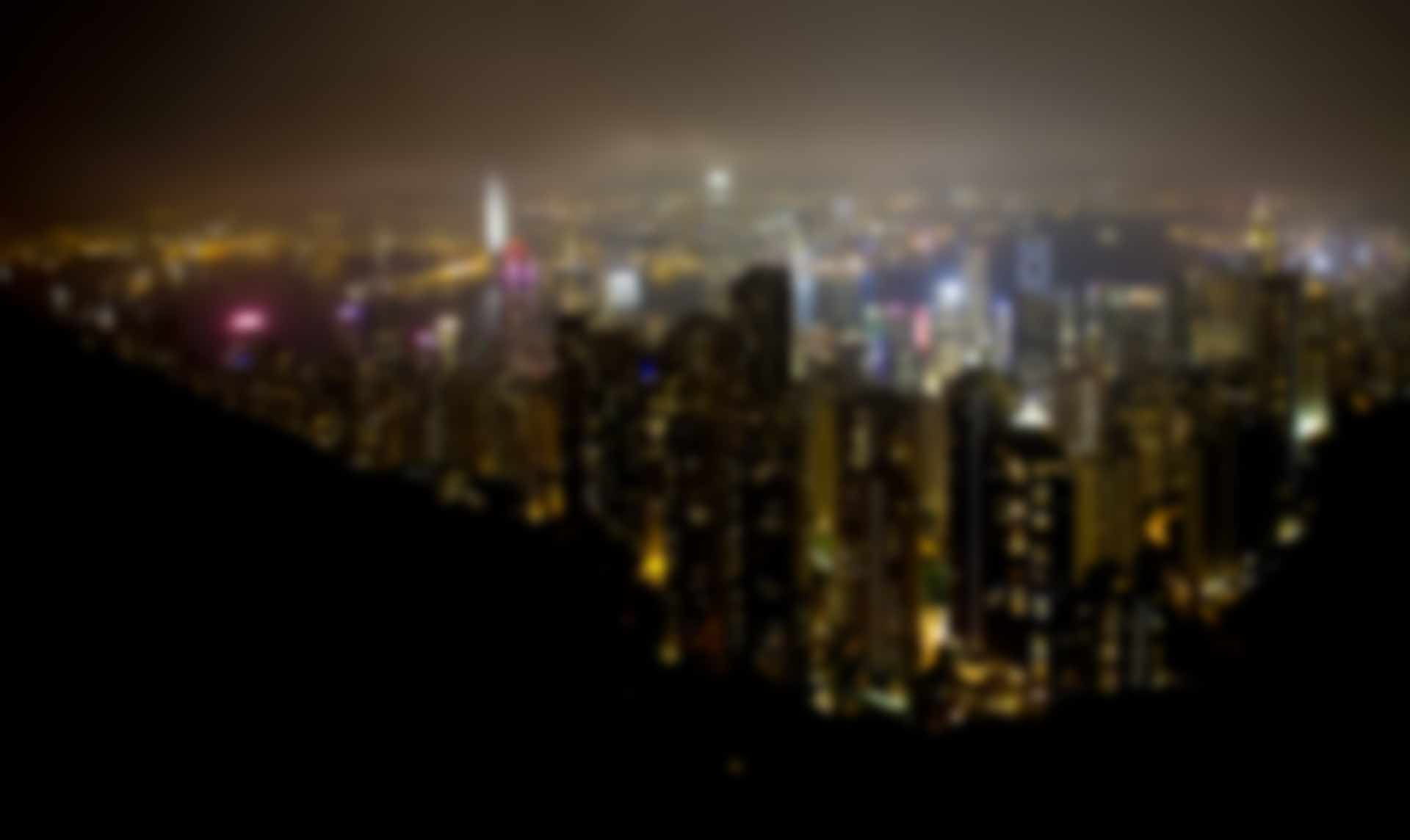 where ancient meets modern capitalism, where East meets West……..and has taken over in some ways. The purpose of the travels was the Annual Meeting of INTA, which took place in Hong Kong this year. We decided to stay a couple of days longer and explore the western door to China a bit. And then Dave came up with the idea that Hong Kong offers quite good biking opportunities. And these are some of our impressions: 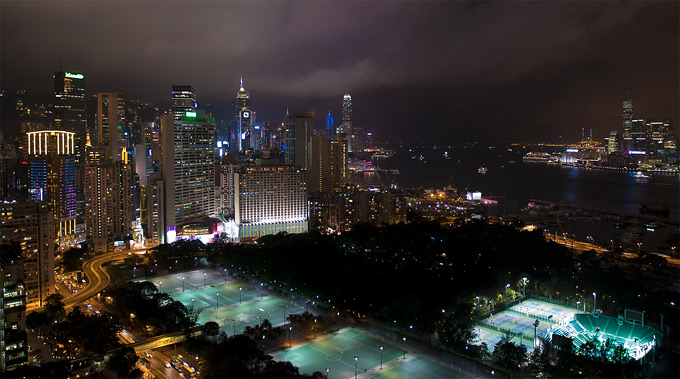 The view from our hotel room was breathtaking already. 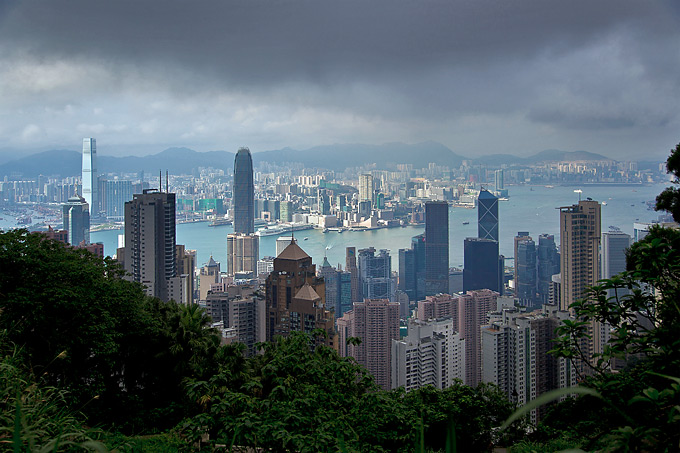 Also the view from Victoria Peak.

Hong Kong is frequently described as a place where “East meets West”, reflecting the Chinese roots with the culture brought to it during its time as a British colony. 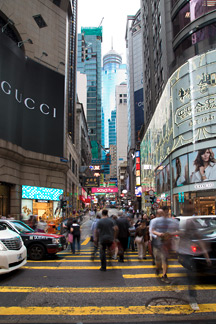 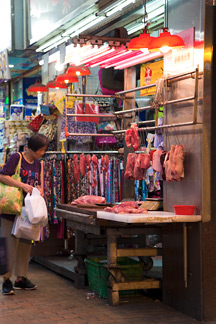 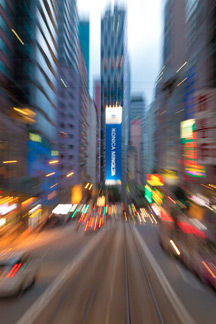 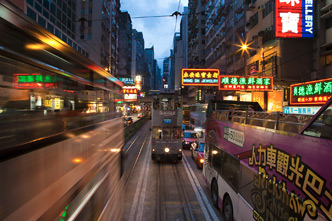 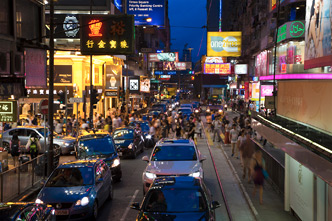 It is therefore quite easy to travel for western people. Although not all of the taxi drivers speak English, signs are bilingual and nearly everybody on the street speaks English. Hong Kong’s transportation network is highly developed and the MTR is easy to use. 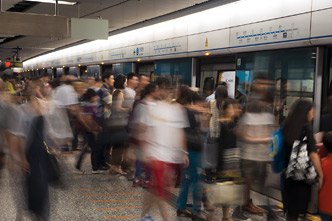 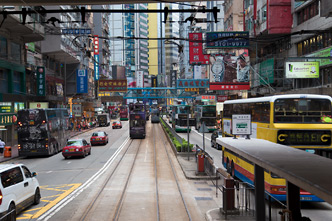 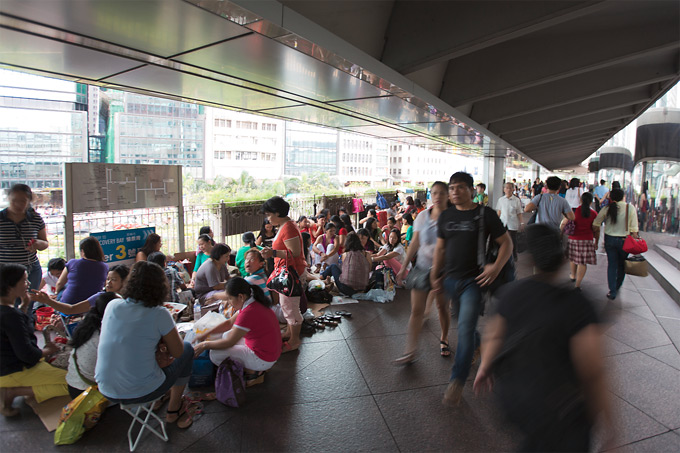 With a population of almost 8 million, on a small territory of just 1,091 sq km it is probably one of the densest populations

Our impression was wealth, capitalism and materialism but also a high social welfare standard. 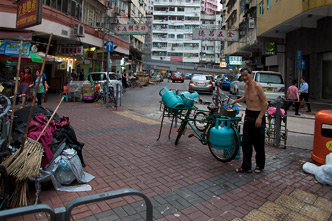 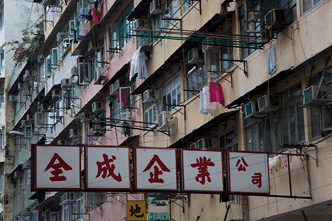 The most typical things are air-conditions which will not help fighting growing pollution. The fusion of east and west also characterizes Hong Kong’s cuisine, where dim sum, hot pot and fast food restaurants coexist with haute western cuisine. 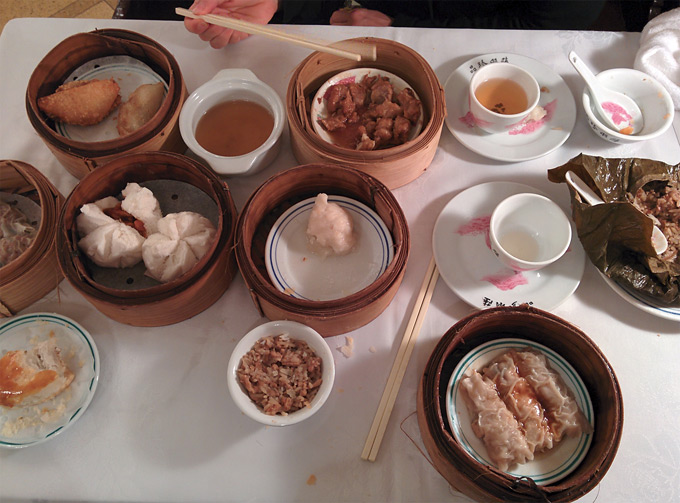 Hong Kong has a humid subtropical climate. Unfortunately we are there in May, when it is hot and humid with occasional intense showers and thunderstorms, and warm air coming from the southwest. Already hiking up Victoria Peak, our clothes were soaked and we cooled down eating shrimps at Bubba Gump. Already we figured that this biking idea maybe was not such a good one. A great surprise was the variety of bikes and bike stuff at Gravity Reaction Cycles where we met Kenneth got our rental bikes. 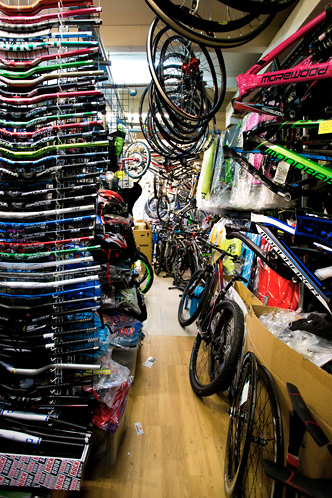 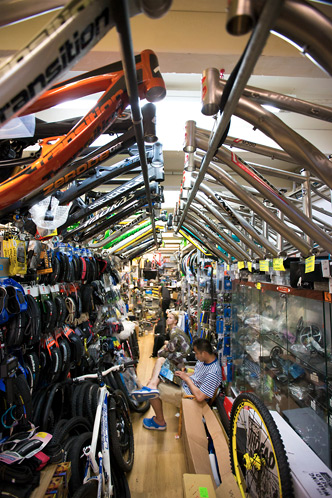 We survived the ride back home to the hotel 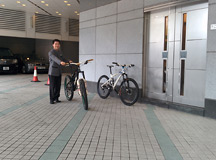 The page boys had a lot of fun with our bikes… 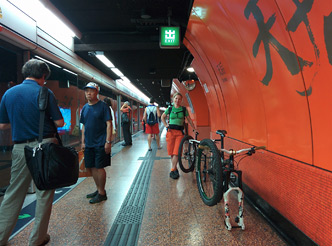 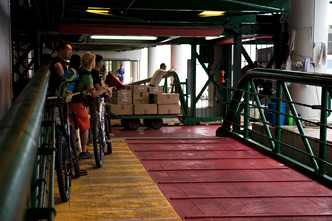 where we met our guide Andy and his friend Ricky 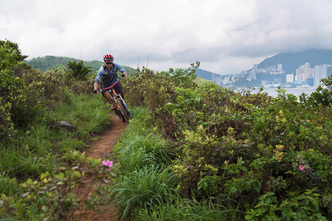 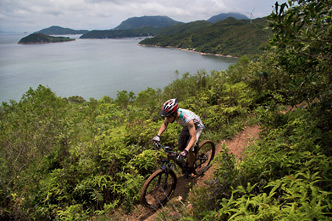 After 16 mosquito bites and feeling like in a steam bath, I started to hate Dave for a moment, but the trails were great… partly shaped by the locals with an awesome view 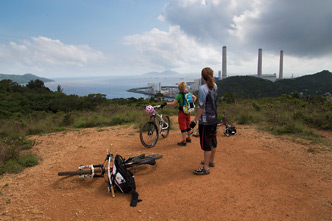 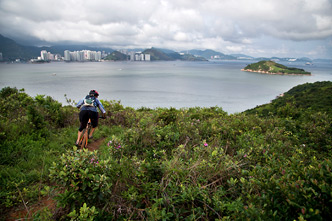 This short biking trip was as exhausting as hiking up Elbrus, so I had to recover at the hotel pool 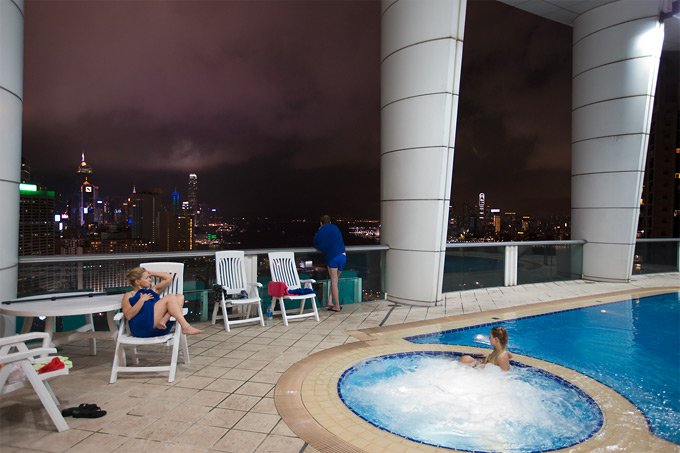 Already the view in our hotel room was breathtaking

It was a great, unforgettable trip, but I will not come back very often, at least not in May!